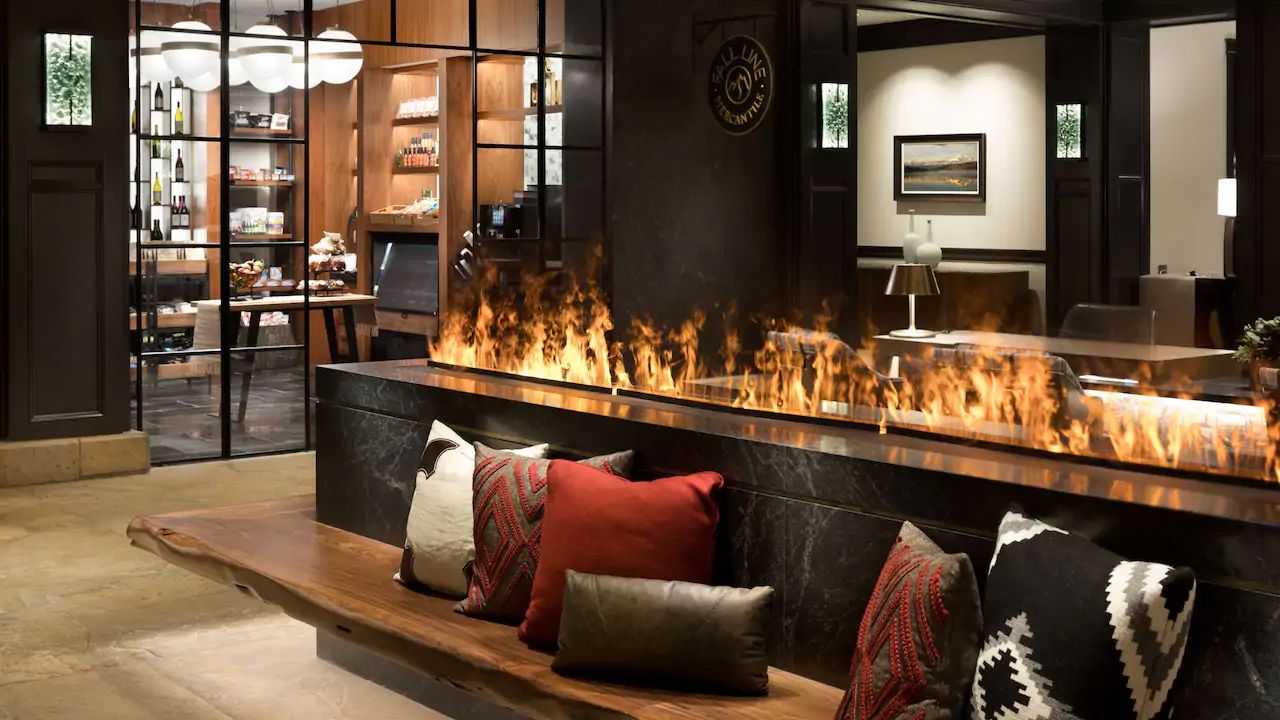 Joel joined Sarfatty Associates in 1998 after having worked on educational, residential and religious projects as a licensed architect in Israel for six years. His twenty-plus years with Sarfatty Associates have provided Joel with the opportunity to contribute to the firm and progress to the position of Senior Vice President.

As Vice President, Joel is involved in all aspects of our commercial land development and tenant improvement projects from due diligence, programming/feasibility phases through construction documents and construction administration. Joel takes great pride in ensuring that the client’s objectives are achieved starting from initial feasibility studies to project completion.

Joel earned his Bachelor of Architecture Degree from the University of Illinois – Chicago in 1987 and received his license to practice architecture in the State of Israel in 1992.